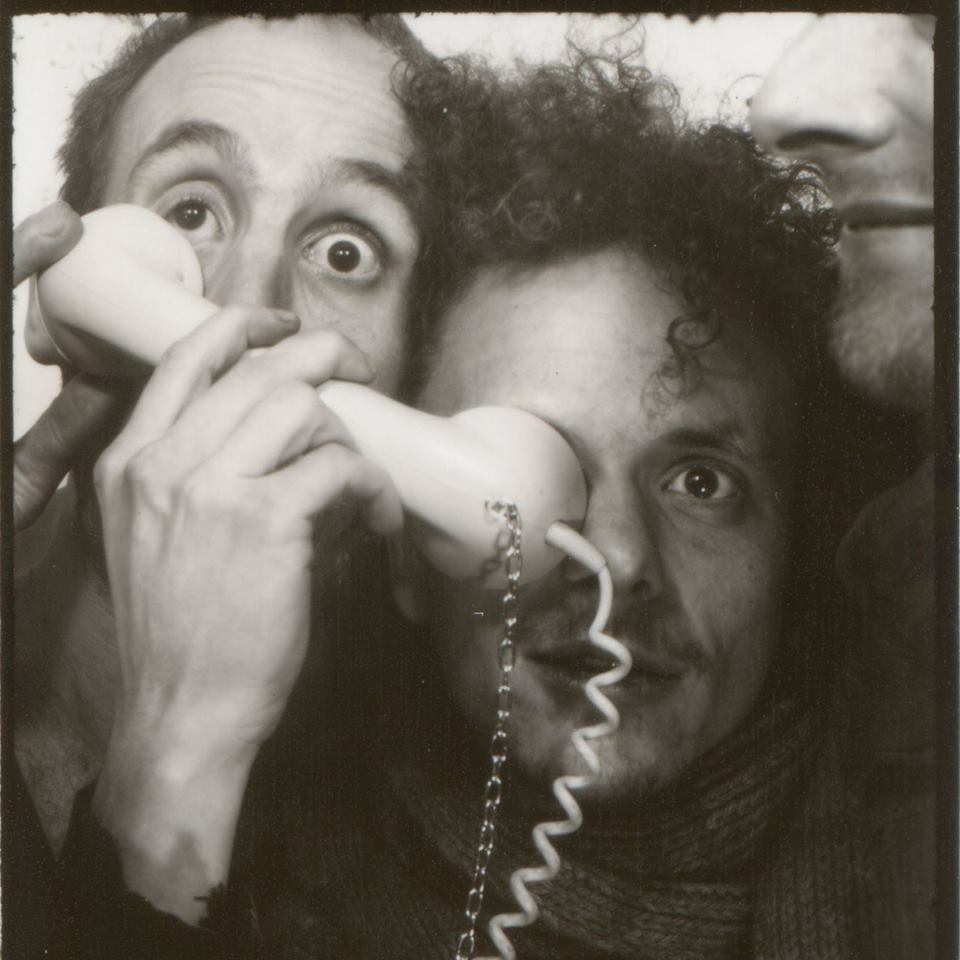 Janis Jetscho has been living in Berlin for four years and working with creative collective Ram Schakl for one year. He has always been full of creativity and the urge to make use of it. Though it took him a long time to find a way to express this creativity. The most of the last ten years he spend travelling, with two attempted studies which he quit. Two years ago he realized how working with hid hands gives him fulfilment. So he started working as a carpenter for six months. With the skills learned and the urge to create he started to collect tools and machines to work on his own projects independently.

After a few months he got in touch with the Berlin collective ‘Sturm und Drang’, with which he started building his first events. Since then, and with the accession to RamSchakl, he has been very active in the Berlin scene, building and creating stages, installations and decorations for several clubs, festivals and partys. He has never felt as content as he does now, creating experiences for others and expressing himself and his creativity every day.